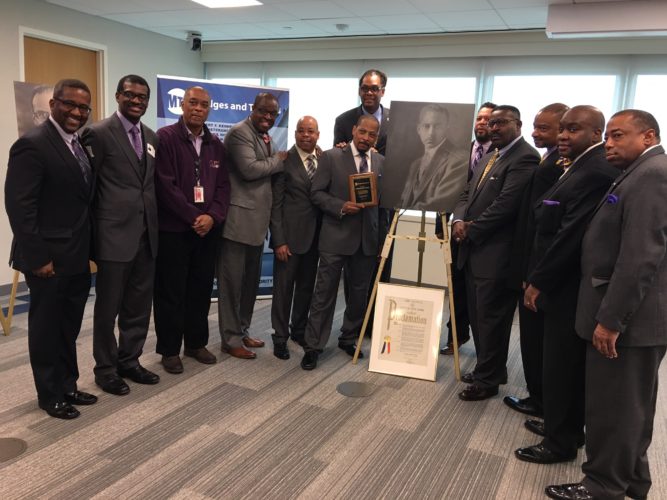 Parker, pioneer in architectural engineering, who contributed greatly to many of the largest public transportation projects in New York history. A graduate from the Massachusetts Institute of Technology in 1923, he majored in the burgeoning field of urban design. Parker became an authority on tunnel construction, making his life’s work the planning, design, and development of the New York subway and tunnel system.