The Men of Sterling Worth

Gamma Chapter, the third chapter established by Omega Psi Phi Fraternity, Inc., was chartered in 1916 as a citywide Intermediate Chapter within the First District (New England Region). Its membership comprises college-educated men from various educational institutions throughout the city of Boston; these institutions include, but are not limited to: Boston University, Boston College, Emerson College, Harvard University, Massachusetts Institute of Technology (M.I.T.), Northeastern University, Tufts University, and UMass-Boston. Both undergraduate and Graduate school programs are represented. Members of this prestigious organization have been influential at the national level as well as the local Boston metropolitant level. They have had a major impact and received widespread recognition across various industries and sectors of our society. “Gamma Brothers” are revered and respected for leadership in their chosen fields of endeavor and professions. For example, one of Omega’s original founders, Bishop Edgar A. Love, received his Bachelor of Sacred Theology from Boston University here in 1918.Benjamin E. Mays who was a lecturer, wrtiter, and president of Morehouse College was made at Gamma chapter June 5th 1919. The late Grand Basileus (President) Herbert E. Tucker who hailed from Martha’s Vineyard was revered Circuit Court Judge. George S. Lima (Gamma’46) was a Tuskegee Airman whose (military) roommate was Coleman Young (Ex-Mayor of Detroit), was a sparring partner to Joe Louis, and founder of The Black Air Foundation; he later established a Chapter at Brown University in Rhode Island in 1947. Bro. Marvin Gilmore, Jr. (Gamma ’51) another stalworth in the community is President and CEO Community Development Corporation (CDC) of Boston and one of the founders of the first minority bank in Boston.. Since its inception in 1969, the Community Development Corporation has been at the forefront of urban economic development. Wayne A. Budd (Gamma’60) was a former Federal District Attorney, Senior Corporate Executive, and Boston College Trustee. Richard L. Taylor (Gamma’68), a Boston University alum was also an Oxford educated Rhodes Scholar, a former Massachusetts Secretary of Transportation, and now a successful real estate developer and entrepreneur. Read More>> 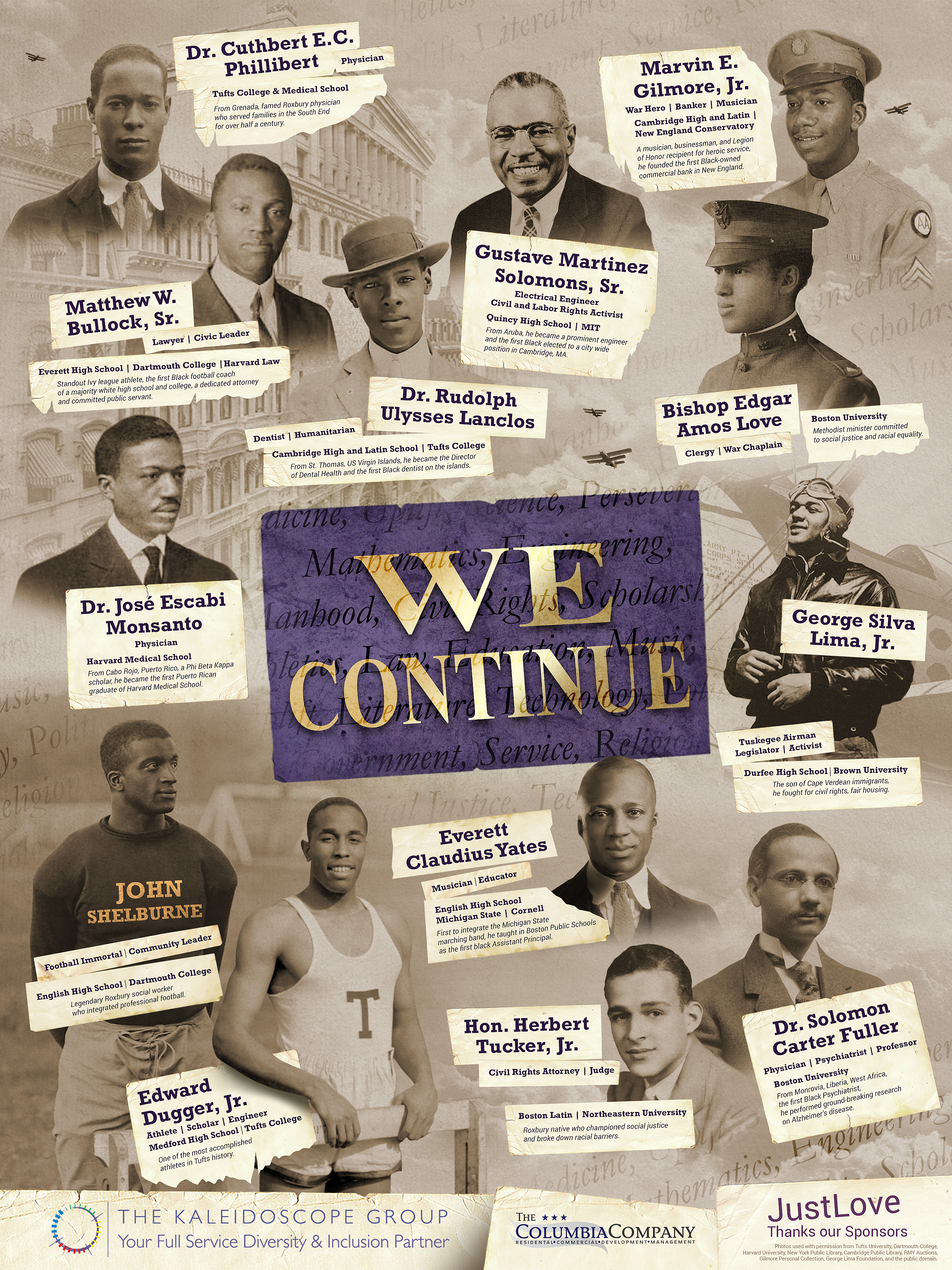 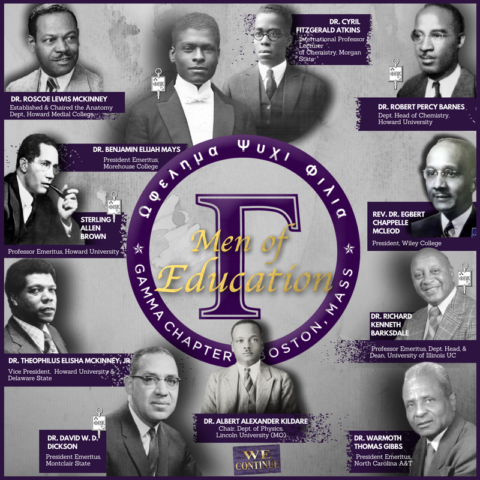 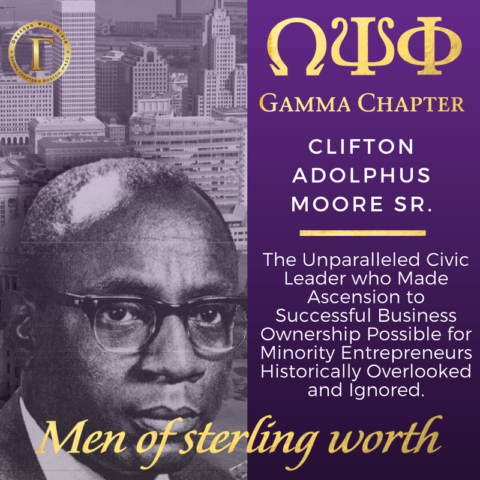