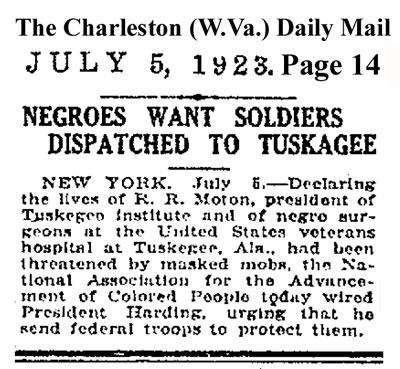 When Dr. Johnson graduated medical school at Boston University, military segregation remained a tormenting symbol of the rampant discrimination and treatment of Blacks in America. The inability of Black veterans to receive equal treatment as whites embodied the reach of institutional racism extending to the federal level. Johnson stood intractable amidst the vicious fight by southern whites, Klansmen, and US Senators for control of the newly constructed veterans hospital, its professional staff, and the care of its patients.

As a member of the small group of expertly trained and dedicated physicians who played a significant role in the hospital’s founding and development, Johnson helped establish an unprecedented treatment center for Black veterans. Erected so former colored soldiers of the great-war suffering from lack of attention in segregated hospitals might have a place of their own to recuperate from the ravages of war, and avail themselves of the same medical care offered to whites. Johnson became part of the national struggle to force the Veterans Bureau to appointing qualified black medical staff. 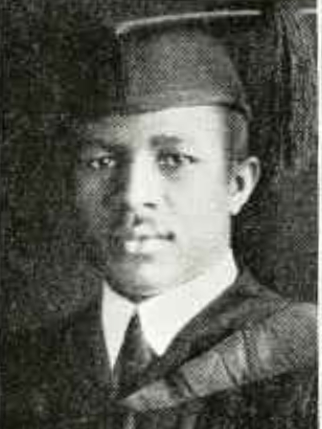 After the government rejected the offer by the renowned psychiatrist, Dr. Solomon Fuller, to serve the war effort as a neuropsychiatrist, the first Black psychiatrist declined the Veteran Bureau’s later request to direct this mental health program. Fuller would agree to train Johnson, and a small group of black medical graduates as the talented Black professionals to lead the infirmary. These men would demonstrate remarkable resilience, finding ways to achieve success in the field of medicine, living and working in the deep-south, and working under the pressures of Jim Crow segregation.

Dr. Johnson, would serve in important psychiatric posts in several states beyond the VA Hospital in Tuskegee. A diplomate of the American Board of Psychiatry and Neurology, and a certified mental hospital administrator, he held the position of superintendent of Lakin State Hospital, and organizer and director of the Child Guidance Clinic at Memorial Hospital, and a consultant to the VA Regional Office in West Virginia