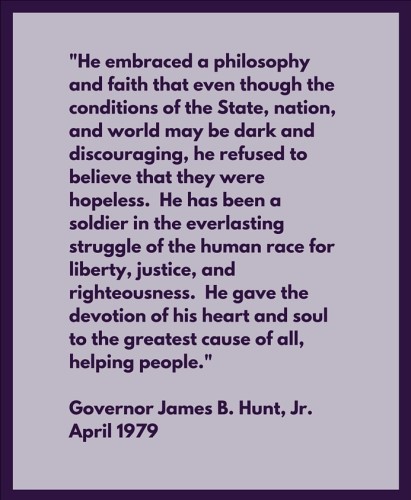 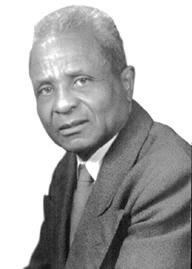 Warmoth Thomas Gibbs, Sr., born in Baldwin, Louisiana, on April 5, 1892, exemplified scholarship as student and an educator. His academic career moved him from his childhood studies at the Gilbert Academy, an institution that doubled as a school and an orphanage, to President Emeritus of North Carolina A&T.  Along the way, he earned an A.B. degree in liberal arts from Wiley College in 1912, as valedictorian; an A.B. degree in history and political science from Harvard College in 1917; an Ed.M. degree in education and history from Harvard University in 1925; and he engaged in further graduate study at Harvard Law School from 1921 to 1922 and in history and political science at Harvard University from 1931 to 1932.

Gibbs joined the R.O.T.C. Unit at Harvard College in 1915, and when the War Department established an Officer’s Reserve Training Camp for Negro men at Fort Des Moines, Iowa, Gibbs volunteered to serve. Without waiting for graduation, he reported for duty on June 15, 1917 as a member of the first group. Commissioned October 15, 1917 as a Second Lieutenant in the United States Army, he commanded the 367th Infantry, 92nd Division.  Fluent in French, he served as part of three engagements in France during 1918.

Discharge honorably on June 12, 1919, and returned to Massachusetts where he served from 1919 to 1920 as one of the first African Americans on the Boston, police force.  From 1920 to 1922 he served as the second Executive Secretary of the Boston Urban League.  Then, in 1926, Gibbs chose to dedicate his life to educating students at North Carolina A & T.

He began his career at A7T as Dean of Men and Instructor in Military Science and Tactics. Next, he served as Professor of History and Government, Dean of the School of Education and General Studies, Director of Summer School, and from 1955 to 1960 as President, and he guided and shaped the institution as the foundation was being laid for it to become a prominent world-class institution. 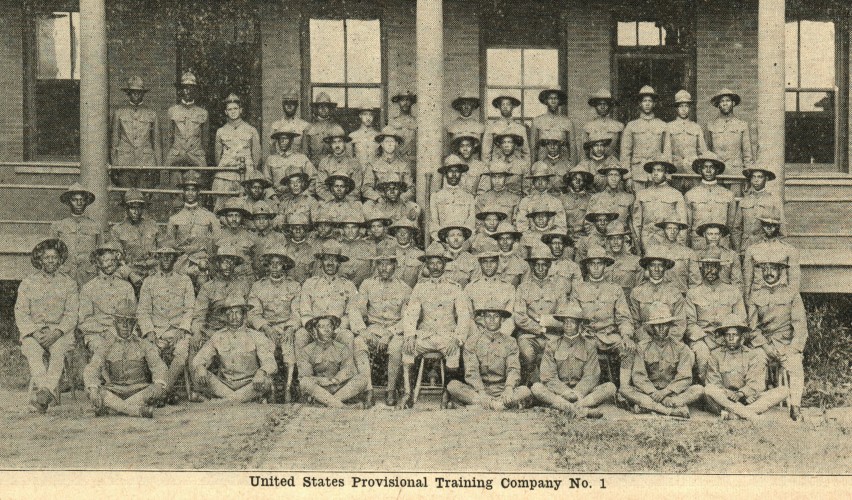 During the period of his presidency, A & T College admitted its first white student in 1957. More importantly, for the first time in the school’s history, the Southern Association of Colleges and Schools fully accredited the institution. Gibbs presided over the historic role played by the school and its students in advancing the cause of civil and human rights with the focal point being the Woolworth sit-ins of 1960.

During the sit-ins of 1960, the state and local elected and appointed officials pressured Gibbs to keep his students on campus and not allow them to participate in the demonstrations. Unafraid, his response resounded throughout the nation: “We teach our students how to think, not what to think.”

As a member, and officer of numerous professional, religious, social, community, and business organizations, he received honorary doctorate degrees in addition to numerous other honors and awards. Gibbs published numerous writings, including the first history of the institution he remained faithful to and very active in throughout his life. Although only one year younger than A & T College (which became North Carolina Agricultural and Technical State University subsequent to the period of his presidency), Gibbs participated throughout the celebration of the University’s Centennial Year of 1991.