The accomplishments of John Shelburne are many: athletic immortal, brilliant scholar, valiant war hero, and pioneer who integrated professional football. Still, he is remembered best for his unparalleled service and commitment to a community that needed him most. 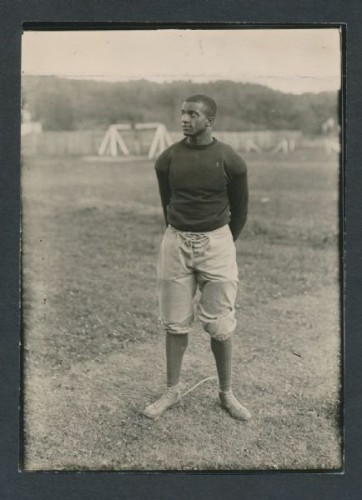 One of the first to break the color barrier in the NFL, Shelburne also became one of the first successful Black players in the Ivy League.  Born in the West End of Boston in 1894, he defied stereotypes and persevered through the adversities of racial segregation and social isolation. An honor student at English High, his fame as “the hardest plugging fullback in school boy circles” spread across every sports page in Boston.

As Dartmouth’s “Colored Fullback”, Shelburne continued his academic and athletic excellence. When America entered World War I, Shelburne interrupted his studies and answered the call to service as a top sergeant in the 325th Field Signal Corp.  Upon his return to Dartmouth, Shelburne reestablished his reputation as an All American in football and a national champion in track and field. 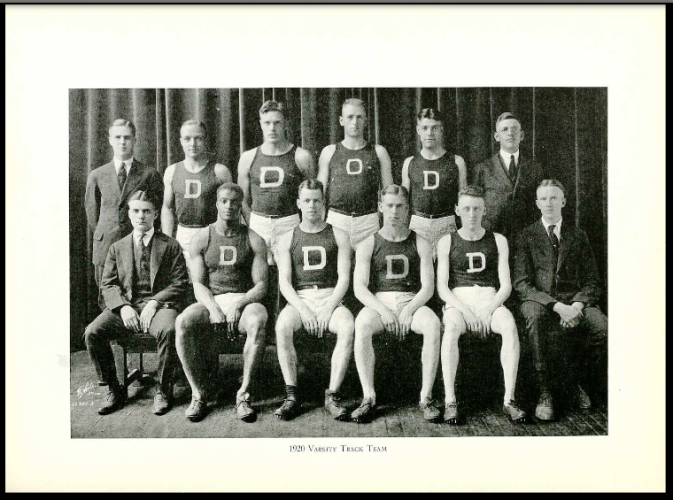 After graduating Dartmouth with academic honors, Shelburne emerged as one of the first five African Americans to integrate professional football.  Playing for the Hammond Pros in 1922, Shelburne battled the dreaded combination of racial hostility, threats of bodily harm from opponents, and the lack of support from teammates, management and ownership. Despite Shelburne’s athletic prowess and documented stellar achievements, by his own choice, he left the untenable work environment of professional football to begin a new course.

Redirecting his passion for sports and academics he became an educator, coach and counselor.  A beloved instructor from Lincoln University to high schools in the Midwest, he would ultimately return to his native Roxbury, Massachusetts.

Shelburne dedicated over three decades of service engaging and developing the underserved youth in Boston. His boldness, tenacity and hunger provided strategies of perseverance, well-being and uplift to the community.  Through his work as the Youth

Director of the Robert Gould Shaw House, a settlement house and community center, to Director of the Breezy Meadows Summer Camp for underprivileged children, Shelburne served as a model and pillar to many of Boston’s most forgotten youth.

Shelburne’s impact was undeniable and his influence immense. He is credited with averting several gang wars in Roxbury and disbanding many antagonistic gangs. He formed the United Club Council, organizing gang members into groups that worked together harmoniously in civic, social, and athletic activities. Fearless, he guided teens from confrontational gatherings on street corners to positions as duly elect officers at clubhouse meetings.

Today, the Shelburne Recreation Center in Roxbury stands to remember the 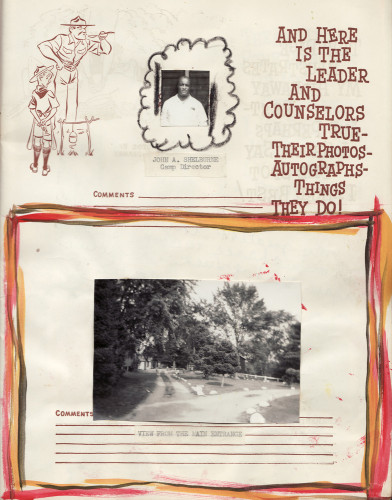 legacy of the football and track immortal whose legacy is only eclipse by his dedication, commitment and work off of the field.